Home Politics The Betrayal of Trust by Abubakar Ibrahim Idris and his cohorts within...
PoliticsUncategorized

The Betrayal of Trust by Abubakar Ibrahim Idris and his cohorts within and outside the party by Eng Mohammed KB. 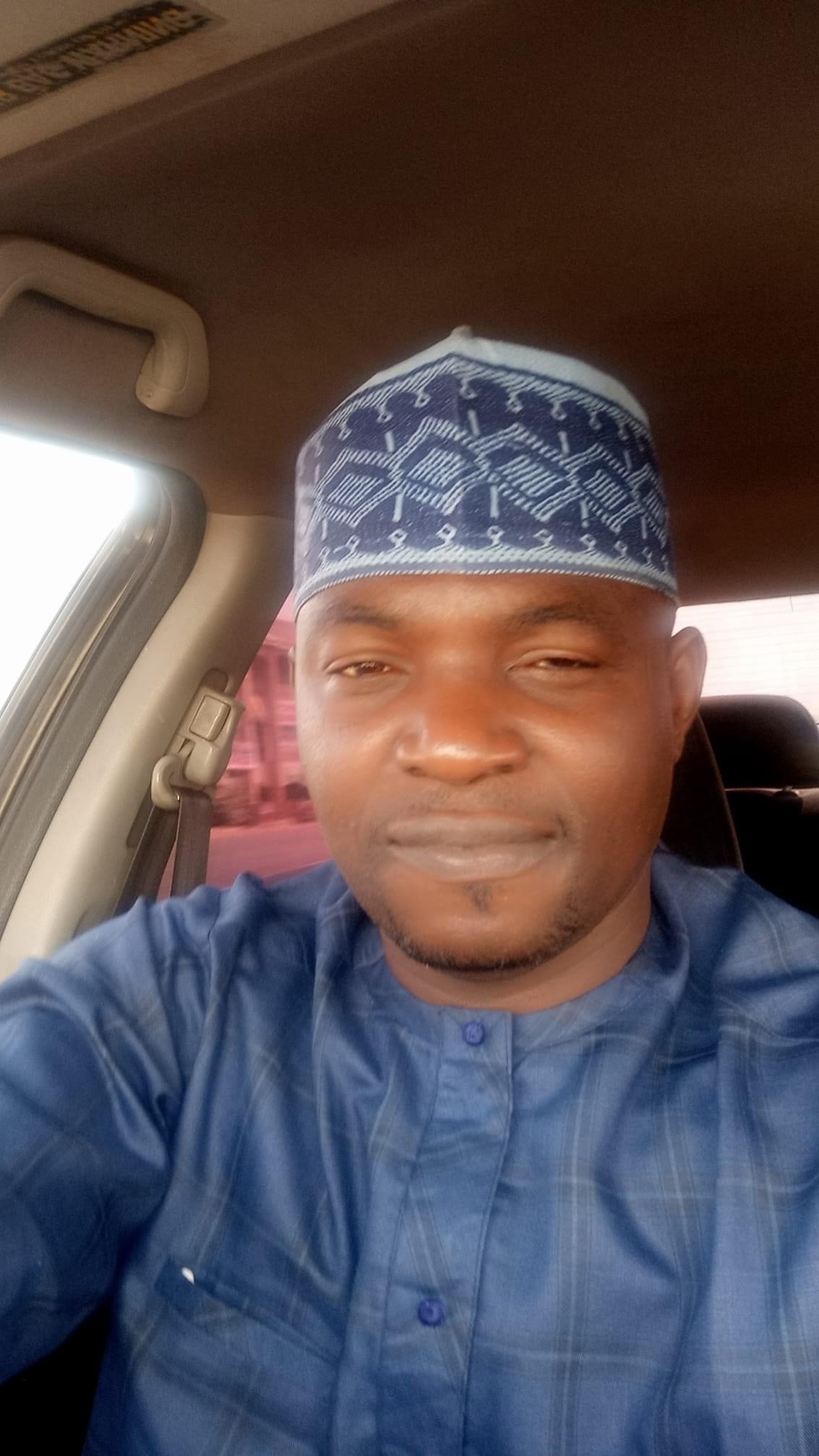 The news of Abubarkar Idris proceeding to Supreme Court after the judgement of Appeal court over the last governoship primary is very embarrassing and shocking to the party.

It is on record that the fact finding committee met with Abubarkar Ibrahim Idris and he gave us his words which is on record that what ever the outcome of the appeal court judgement he is going to abide by it and he will work alongside our proactive candidate Eng’r Musa Wada.

The party can not at this stage tolerate any further act of impunity and hereby suggest the state party executives to uphold the suspension passed on Abubarkar Idris from his ward and I also advice the NEC to take appropriate action on his Father Alh.Ibrahim Idris IBRO since he is a member of the NEC and also an accomplice in the matter.

PDP is one indivisible family that can never be mortgage for any self aggrandizement or family power tussle…..