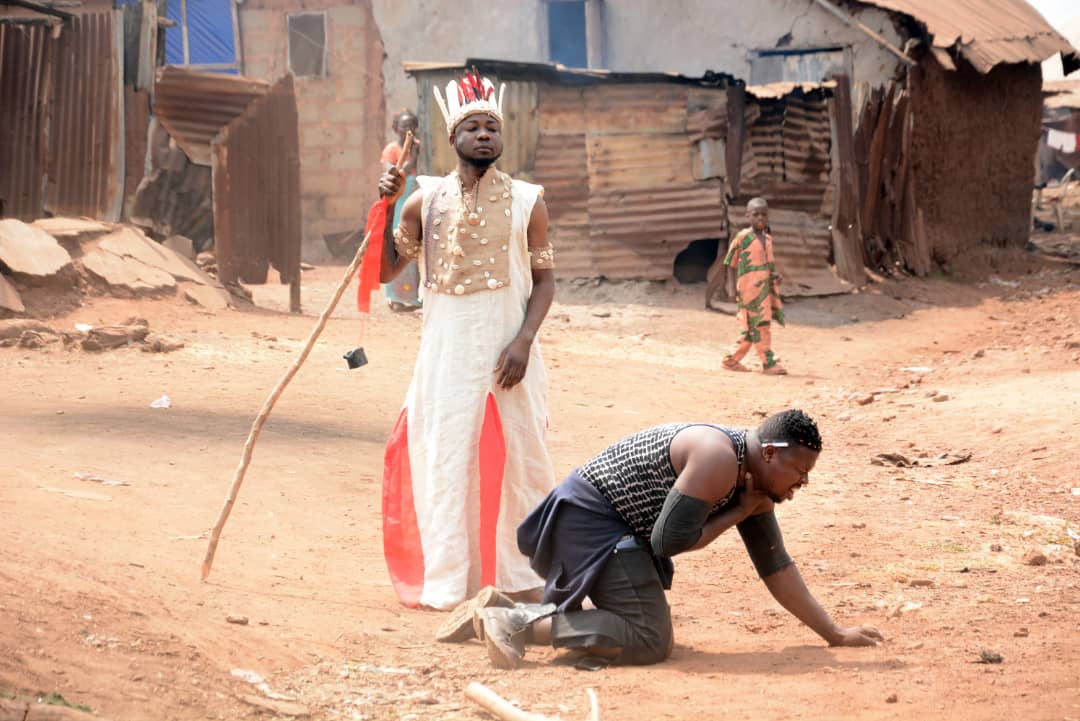 Igala, Kogi State Born Nollywood Actor and Filmmaker, Tom Makolo Jnr is back on location for his First movie project of the Year 2021, the Movie Titled: ACHOLO (a Man’s Act)
Movie Shot on locations entirely in idah, Kogi State, Nigeria.

The film Project paraded young, Passionate and Emerging big names in the Nollywood in Nigeria, Drawn from Jos, Abuja,Asaba, Lagos and Kogi State.

Over 200 Arrested At Cubana Night Club

PHOTOS from Thompson Makolo Premiere Of A Movie, “Acholo” 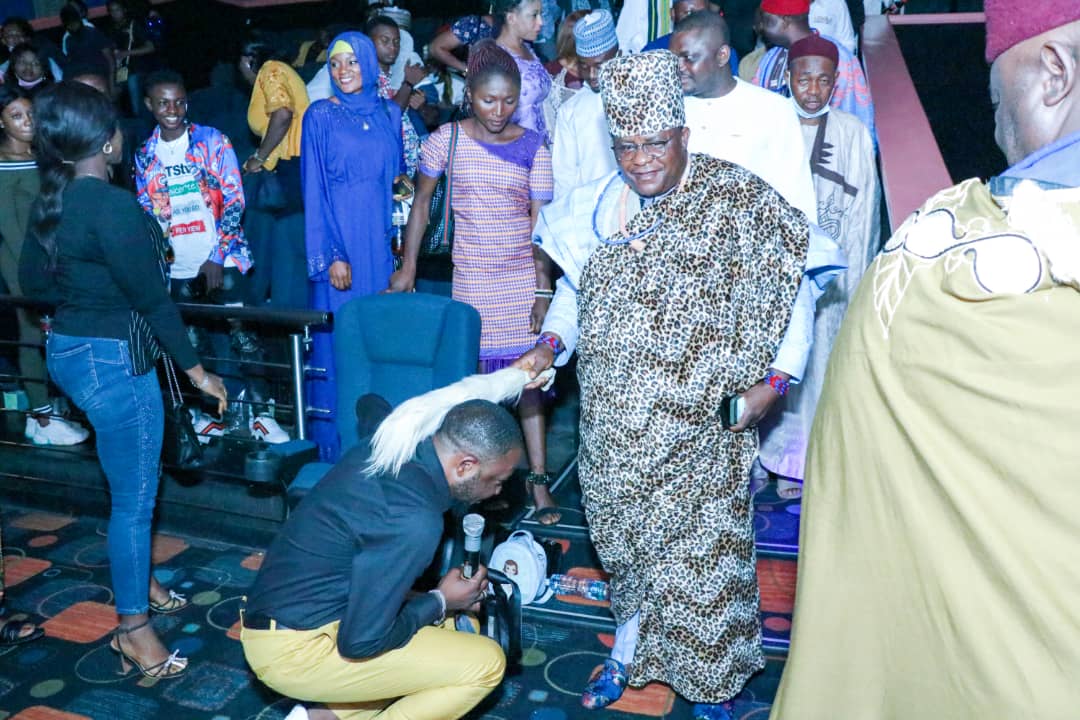 History was made on Sunday 10th April, 2021 as a movie titled “Acholo” was officially presented to the general public at the premiere that took place at SilverBird Cinema House, Abuja.

The premiere which was the first of its kind in Nigeria witnessed the presences of many personalities from Igala land. 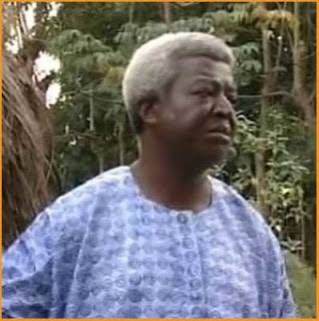 Veteran Nollywood actor, Bruno Iwuoha, on Saturday, died at the age of 68, after a prolonged battle with diabetes.

This was disclosed in a statement signed by the Director of Communications, Actors Guild of Nigeria, Monalisa Chinda Coker.

The statement read: “It is on a sad note that we announce the passing away of our elder colleague and active member of AGN Abuja, Bruno Obinna Iwuoha

Also, the National President, Actors Guild of Nigeria, Ejezie Emeka Rollas, on behalf of the members of the Guild, commiserated with the immediate family members, friends and fans of the deceased and prayed that God would comfort them at this moment of grief. 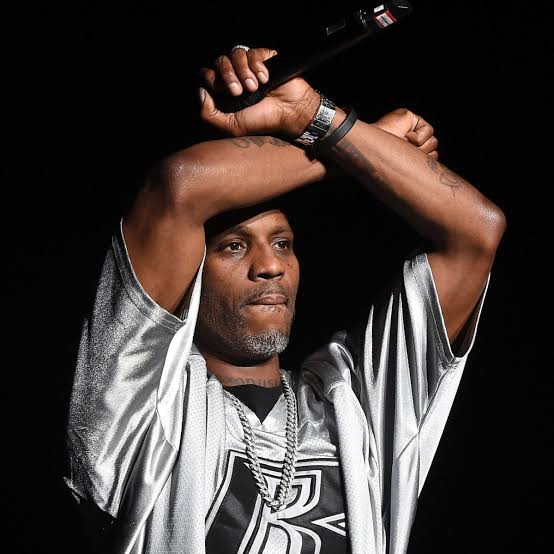 US rapper, DMX, has died at the age of 50 after suffering a “catastrophic cardiac arrest.”

The news of his death was announced in a statement issued by his family on Friday.

“We are deeply saddened to announce today that our loved one, DMX, birth name of Earl Simmons, passed away at 50-years-old at White Plains Hospital with his family by his side after being placed on life support for the past few days.

“Earl was a warrior who fought till the very end. He loved his family with all of his heart and we cherish the times we spent with him.

“Earl’s music inspired countless fans across the world and his iconic legacy will live on forever. We appreciate all of the love and support during this incredibly difficult time.

“Please respect our privacy as we grieve the loss of our brother, father, uncle and the man the world knew as DMX.

We will share information about his memorial service once details are finalized,” the statement read.
DMX had been rushed to White Plains Hospital in New York on April 2 after suffering the attack.

The staff of the hospital have extended their condolence to his family in a statement, saying the rapper passed away peacefully.

Also Read:  Even while pregnant, men still run after me – Uche Ogbodo

“White Plains Hospital extends its deepest condolences to the family of Mr. Simmons, as well as his friends and legions of fans who expressed their unwavering support during this difficult time. Earl Simmons passed away peacefully with family present after suffering a catastrophic cardiac arrest,” the statement read.