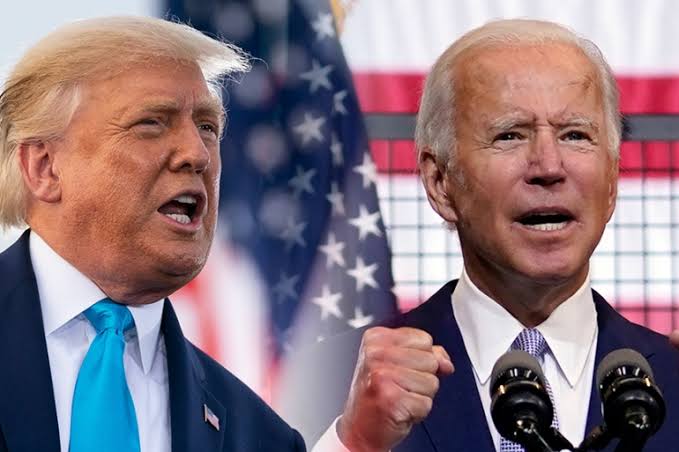 Ahead of the U.S presidential election scheduled for Tuesday, November 3, a Boston resident Worldy Armand was arrested Sunday evening for incinerating a ballot box.

Officials said 35 out of 122 ballots inside the box were damaged in the inferno — with 87 still readable, McClatchy reported.

Sunday’s incident at Copley Square, Boston — the capital and most populous city of the Commonwealth of Massachusetts comes exactly a week after a similar arson at the Baldwin Park Library in Los Angeles, the newspaper group said.

About 200 ballots were said to have been destroyed in the LA inferno.

Reacting to the latest incident, Boston Mayor Marty Walsh described Mr. Armand’s action as a “disgrace to democracy, a disrespect to the voters fulfilling their civic duty.”

McClatchy cited prosecutors as confirming that a 39-year-old suspect has since been charged with “willful and malicious burning.”

“No matter the intent of Armand when he set fire to these ballots, his actions strike a nerve in our society at a time of nearly unprecedented political divisiveness”, a statement by Suffolk District Attorney Rachael Rollins said.

It was unclear whether the suspects have reached their legal representatives. Authorities said affected voters will be given an opportunity to replace their ballot or vote in person on election day.

Despite the Department of Homeland Security assuring on Thursday that the 2020 election was "the most secure in American history," former federal prosecutor Sidney...
Read more
USA