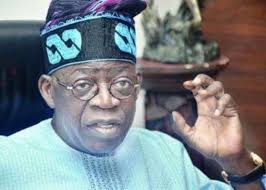 The National Leader of the All Progressives Congress and former Lagos State Governor, Bola Tinubu, is presently in Paris, the French capital, for a medical checkup as his health is fast deteriorating.

SaharaReporters confirmed that Tinubu is away and there is no timeline for his medical treatment, as he is currently reportedly battling some old-age ailments.

Though the former Lagos state governor has not openly declared his intention to run for president in 2023, it is an open secret that he intends to succeed President Muhammadu Buhari.

His posters have already flooded Abuja and so were bags of rice branded as ‘Jagaban Rice’, which flooded Kano in April.

The National Leader of the All Progressives Congress (APC) celebrated his 69th birthday in Kano State.

The decision had generated various comments but Tinubu claimed the move was to prove that Nigeria is one.

In December 2020, he met with some scholars who threw their weight behind his “2023 presidential ambition”.

Tinubu had also been to Kaduna and Katsina states, which are among the states with the largest voting populations in the country.

He had also recently donated the sum of N50 million to victims of a recent fire outbreak at Katsina Central Market in Katsina State.

This was even as he paid sympathy visits to traders and other victims of the fire outbreak in company with the state governor, Aminu Bello Masari.

Nigeria is already suffering for voting for Buhari, who had spent a considerable time, that should have been used to work for the country, treating himself abroad, on taxpayers’ funds.

“Tinubu still wants to be president. This could mean another medical tourism presidency for our country,” another source told SaharaReporters.

In January 2021, Tinubu was reported sick and hospitalised in Paris, France.

Tinubu had earlier complained of exhaustion and travelled out to rest before the news of his collapse went viral.

He was flown to Paris for medical attention in the first week of January.

SaharaReporters on Monday reported the conspicuous absence of Tinubu during the one-day working visit of President Muhammadu Buhari to inaugurate the Lagos-Ibadan Railway project in Lagos State.

Nigeria’s President, Buhari has spent over 200 days on medical leave in the United Kingdom since he assumed office in 2015.

On Tuesday, April 30, Buhari embarked on a medical trip to the UK in what the Presidency described as “routine medical leave.”

According to a statement by his Special Adviser on Media and Publicity, Femi Adesina, the President was expected to be back in the country in the second week of April 2021.

“The President meets with Security Chiefs first in the morning, after which he embarks on the journey.

“He is due back in the country during the second week of April 2021.”

The president’s trip thus attracted a lot of backlash on social media as the announcement came around the time the National Association of Resident Doctors (NARD) announced that its members would be going on strike over the government’s failure to meet its demands, including non-payment of allowances. 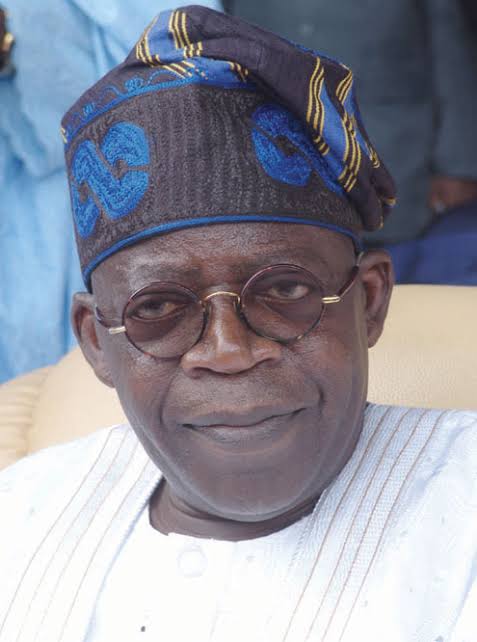 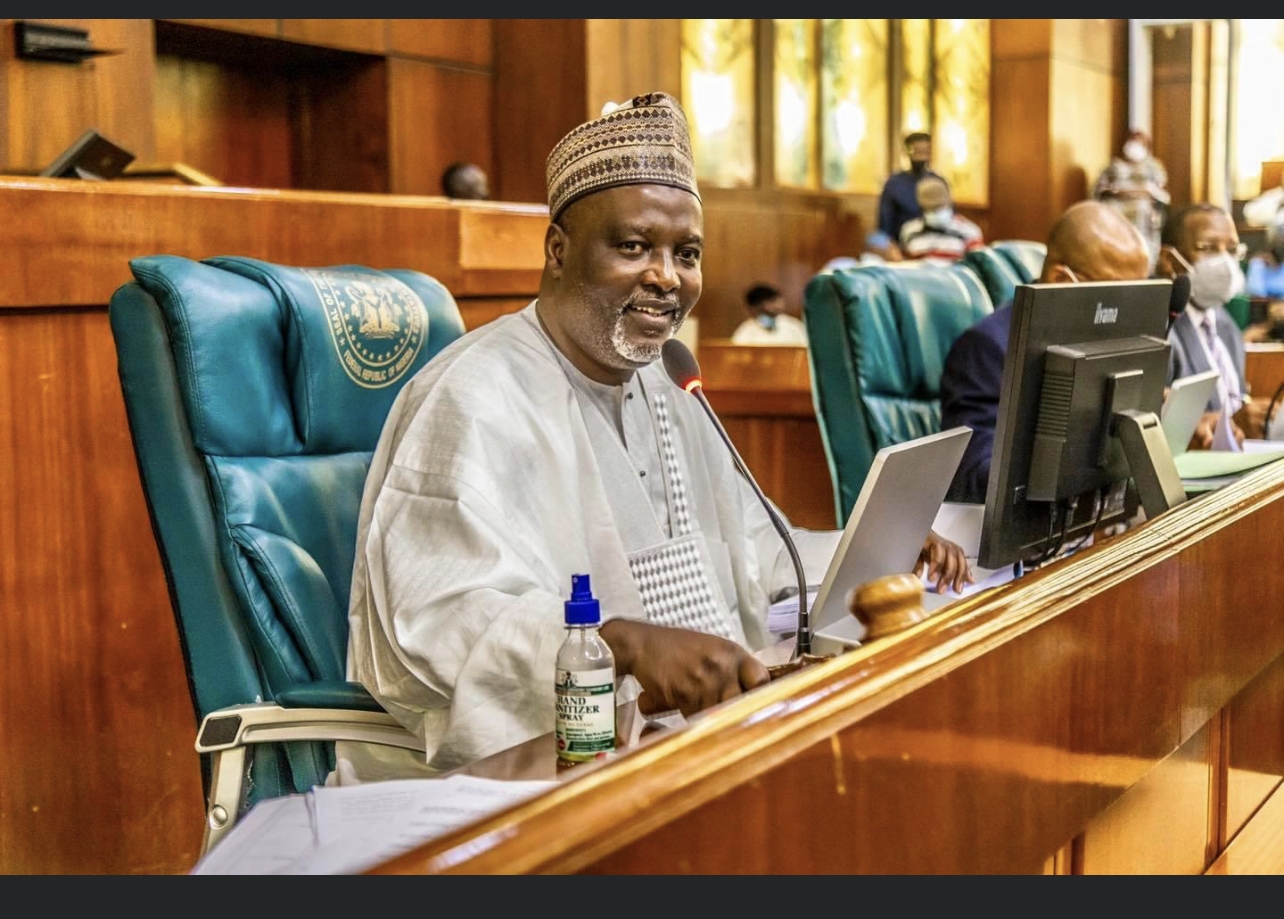 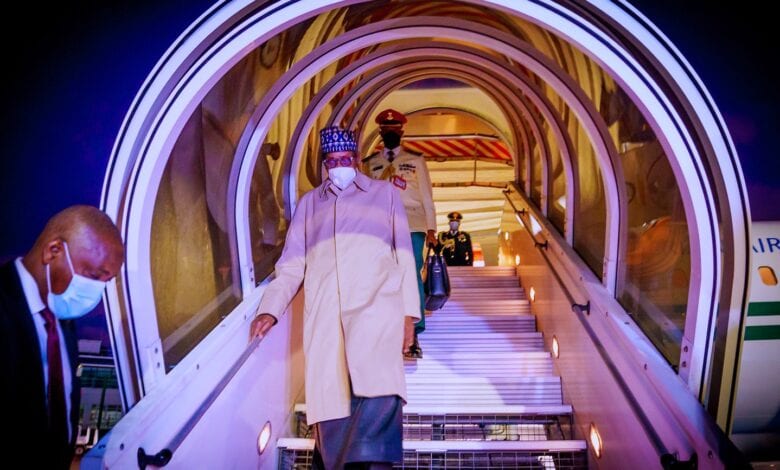