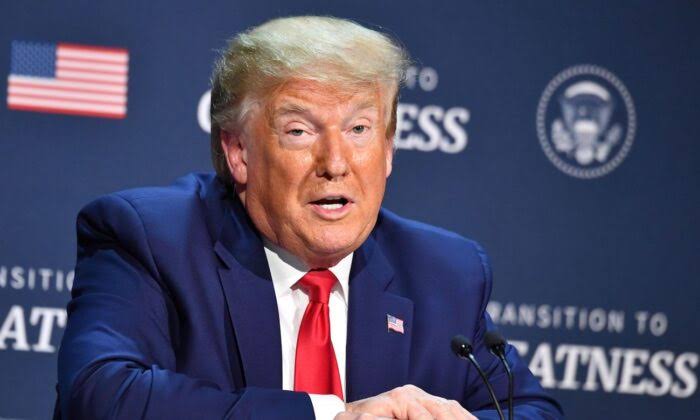 Supporters of Donald Trump cheered as the president told an audience that coronavirushad many names, but he preferred to call it “the plague from China”.

Talking at a round table on police reform in Dallas, Mr Trump darted across topics from hurricanes to oil to the coronavirus in the span of minutes before lingering on the pandemic when the pro-Trump crowd cheered in support.

“You’ve got 30 names you can call this thing. I call it the plague from China. The plague.”

At that point the audience broke out in wild approval, prompting the president to continue.