Home News “We Are Not Creating Any Country From Nigeria and Cameron” UN Office...
NewsWorld 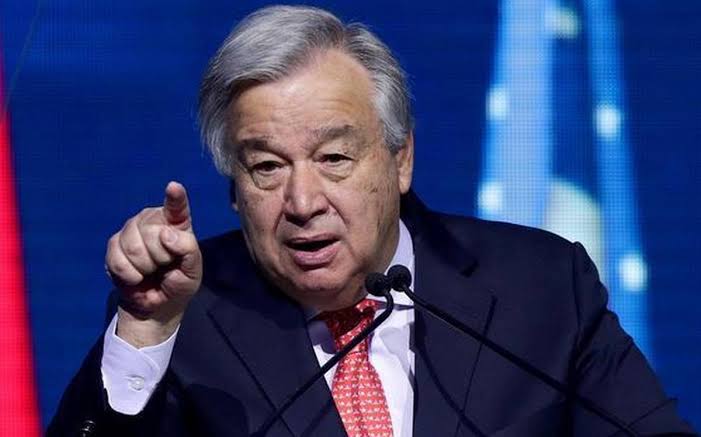 The Nigerian Ministry of Foreign Affairs and the United Nations Office in Nigeria have denied knowledge of the carving out of a country from Nigeria and Cameroon.

The new country whose name is Uno State of Cameroon was billed for proclamation by the United Nations on July 10, 2020.

In the map of the new country, Nigeria will lose 24 local councils which were said to be captured in the green tree agreement, signed by former President Olusegun Obasanjo for Nigeria and Paul Biya for Cameroun in 2006.

Though some online media referenced the agreement, which gave July 10, 2020, as date for implementation, a source in the united nations has described it as false, saying he does not create countries.

Another N2.5bn in deceased Agric Ministry staff’s account The Independent Corrupt Practices and Other Related Offences Commission, ICPC, on Monday, said that it uncovered the...
Read more
Africa

A source in Lebanon, who spoke with SaharaReporters, said the employers of the 10 ladies might be using them for prostitution, hence the reason...
Read more
News

Buhari has put Nigeria on the path of greatness – Akeredolu

The Ondo State Governor, Rotimi Akeredolu, said on Sunday President Muhammadu Buhari has put the country on the path of growth and greatness. Akeredolu, who...
Read more
- Advertisment -