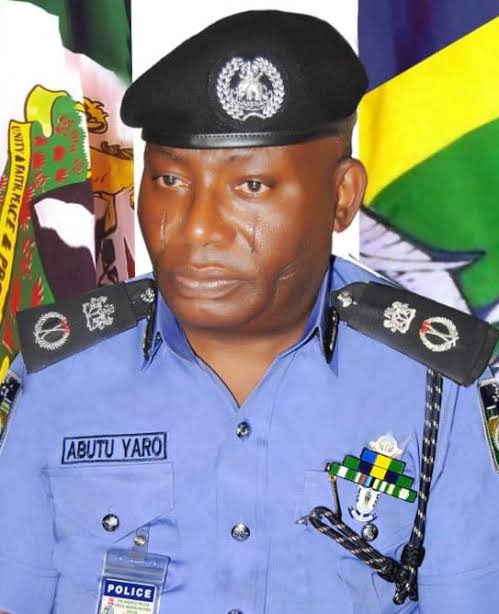 The Zamfara police command has arrested seven security operatives for allegedly supplying arms, ammunition, and military kits to bandits in the state.

Ibrahim Dosara, Zamfara commissioner for information, who disclosed this at a media briefing on Thursday, said the suspects were arrested in various communities across the state.

“I wish to inform you that the state government has just received a report from the police on the arrest of seven security agents involved in aiding and abetting banditry activities across the state,” he said.

“The suspects, who have already been interrogated and confessed to their respective crimes, have since the commencement of the military operations in the state in recent past, been sabotaging the operations by sharing military intelligence, supplying arms and ammunition, military uniforms and other facilities to the armed bandits to prevent our gallant soldiers from conquering the bandits.

“This is why it took the Nigerian military and other security agencies fighting the bandits that long to defeat them. The suspects have already been handed over to their appropriate security authorities for further necessary actions.

“We feel obliged not to disclose their identities, as the security authorities concerned are acting on the matter.”

He, however, urged the federal government to come through on the promise to deploy additional security forces to the state.

“Zamfara state government is appealing to the president and commander-in-chief of the Nigeria armed forces to redeem his pledge on the deployment of 6,000 troops to the state to clear the recalcitrant bandits terrorising various communities of our dear state,” Dosara said.

“The state government also wants to urge the military authorities to embark on active supervision and monitoring of the military operations to ensure synergy and effectiveness.”

The development comes weeks after an officer of the Nigerian army was arrested for supplying ammunition and uniforms to bandits in Zamfara. 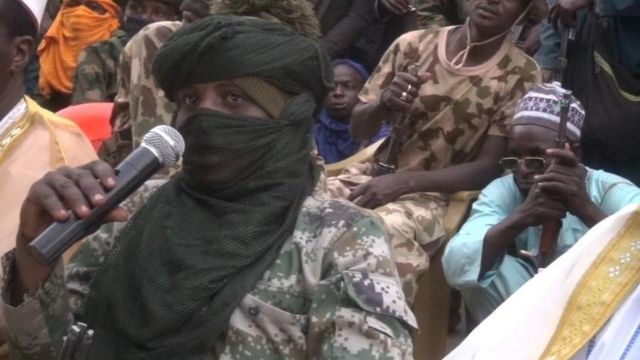 Detail has emerged as to a how Nigerian government released a notorious kidnapper in exchange for the freedom of the last of batch of 27 students of Federal College of Forestry, Afaka, abducted on March 11.

In a prisoner swap deal brokered by former President Olusegun Obasanjo, DAILY NIGERIAN learnt, the kidnapper simply identified as Nanono was transported from a detention facility in Kano, were he was being held, and handed over to a traditional ruler in Kaduna who acted as the middleman.
Parents and relatives of the victims were then left with the payment of N15m, in addition to the N17m they earlier paid for the release of the 10 of the students earlier released in two batches.

The parents first paid N17m last month for the release of the all the victims, but the kidnappers released 10 students in two batches, insisting that amount was too small.

In view of the kidnappers’ failure to meet the obligation, the parents insisted on a middleman for the second round of negotiations.

A security source involved in the negotiation confirmed that the kidnappers demanded the release of three of their gang members in custody and payment of the N50m.

But after a series of negotiations and pleas, they accepted to reduce the amount and the only surviving gang member named Nanono,” said the source. 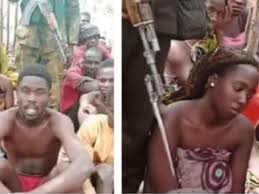 The 27 students abducted from the Federal College of Forestry Mechanisation, Afaka, Kaduna State, have been released.

One of the persons who received the students confirmed the news to Daily Trust.

He said the release was facilitated by the Sheikh Ahmed Gumi dialogue committee with support from former President Olusegun Obasanjo.

The students were among the 37 abducted almost two months ago.

After payment of ransom by parents and school management, the bandits only released 10 of the victims.

Their abductors had initially demanded a N500 million ransom from the Kaduna State Government but Governor Nasir El-Rufai ruled out the option of negotiation, saying bandits deserve to be killed. 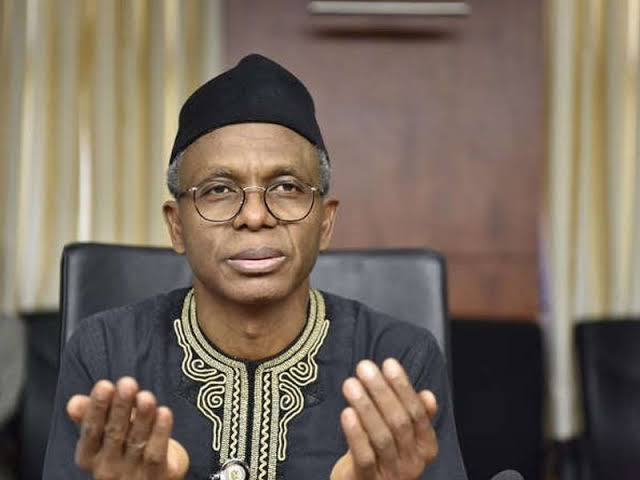 One of the abducted students of Greenfield University in Kaduna State has been released by the bandits.

Although the police and government authorities are yet to confirm the development, the mother of the student, Lauritta Attahiru confirmed the release of her son to Channels Television, on Tuesday.

She however refused to give details of how her son was released and whether a ransom was paid or not.

Some of the parents told Channels Television that the student was released on Saturday after his mother, who is the wife of a Retired Army officer from Plateau State negotiated and paid ransom to the bandits privately before they released her son on Saturday.

The parents had earlier informed that the bandits have been negotiating with them individually, asking each of them to pay as high as N20 million, before they eventually demanded a bulk of N100 million and ten motorcycles on Monday, May 3.

The parents however appealed to the government and Nigerians to come to their aid so that their children will be rescued alive from the hands of their abductors.

With the release of the student, the fate of the remaining 16 students still hangs in the balance even as the bandits threatened to kill them if their parents and government fail to pay the N100 million ransom and also provide ten new motorcycles.

Threat To Kill
The release of one of the students follows an earlier threat by their abductors to kill the remaining 17 students in their custody if their parents and the state government fail to pay the sum of N100 million as ransom by Tuesday, May 4th.

This was disclosed by some of the parents of the abducted students on Monday.

The parents of the victims who did not want their names mentioned due to fear told Channels Television that the fresh demand of N100 million by the bandits is in addition to the over N50 million ransom paid to them over the weekend, with the assurance to release their children.

In addition to the N100 million, the parents said the bandits also demanded ten new motorcycles before the end of Tuesday, May 4th, failure which they will have no choice but to kill the remaining 17 students in their custody.